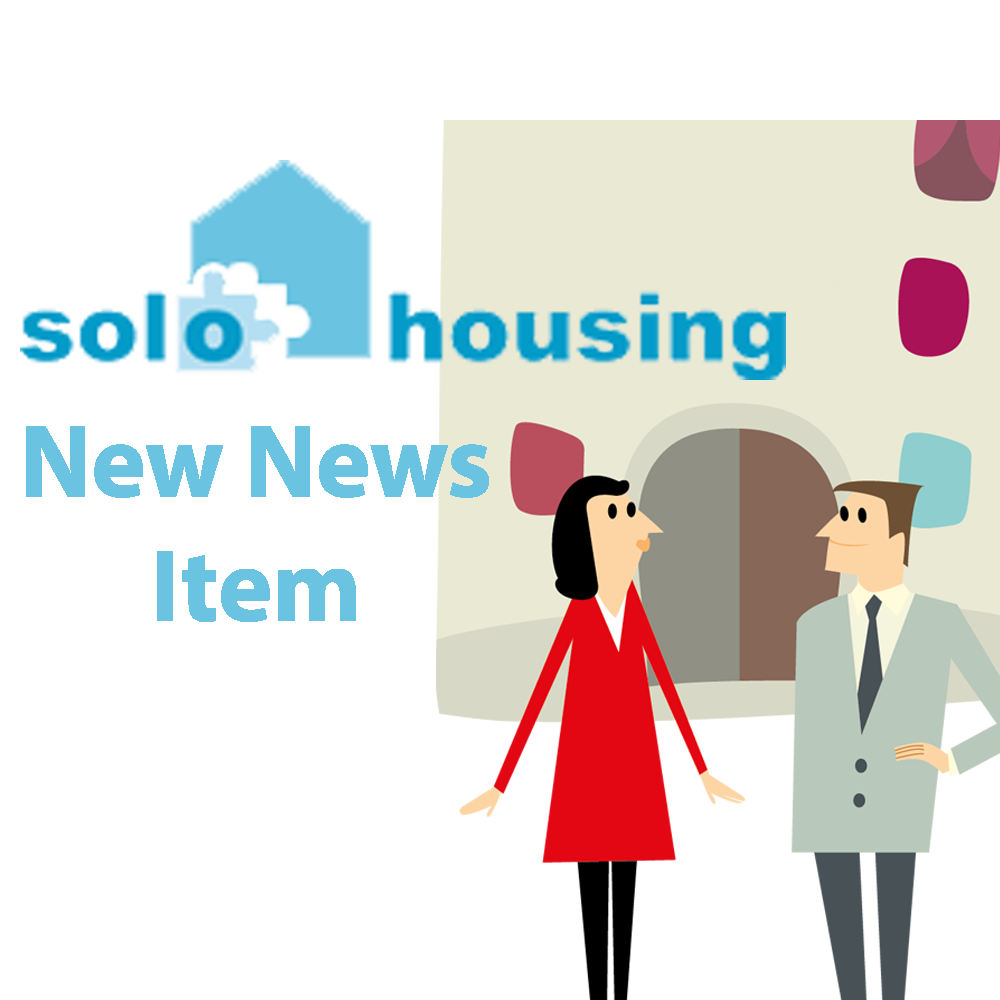 Solo Housing marked NHF Starts at Home https://startsathome.org.uk/stories/janes-story-2/ by providing a case study to show case one of our new projects in Norfolk. The Women’s Accommodation Service is delivered via joint working between Solo Housing, the probation service, Police and Crime Commissioners, South Norfolk and Broadland district council, Saffron Housing Trust, and a wide range of […] 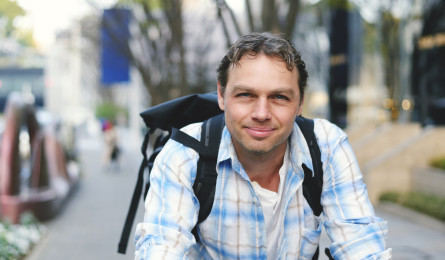 ‘Stephen’ came to Solo Housing when his marriage broke down and he was in need of support with coping with life. ‘Stephen’ was a heavy drinker and Solo supported him to receive professional alcohol reduction assistance from Turning Point, as a result he managed to reduce his alcohol intake which, in turn, made a big difference […]

‘Sally’, an elderly female who lives independently, didn’t want to be alone, especially at night, so taking on a lodger that met with her requirements was very helpful. Here’s what she had to say: “Solo met with the prospective lodger to make sure they were suitable for my circumstances and helped me with the paperwork. […]

‘Matt’ was homeless, on and off, for five years before he moved into a Solo hostel in Diss. At the time he was living in a friend’s shed, was feeling very low and his self-confidence and mental state was non-existent. Debbie, his dedicated support worker, helped ‘Matt’ with debt and benefit issues. His employment support […]

Lisa, a young lady aged 19, was referred to the lodgings team as she had been asked to leave her family home by her mother and step-father as they felt she did not abide by the rules of the house. The Lodgings Officer met with her and her parents over a period of a week, […] 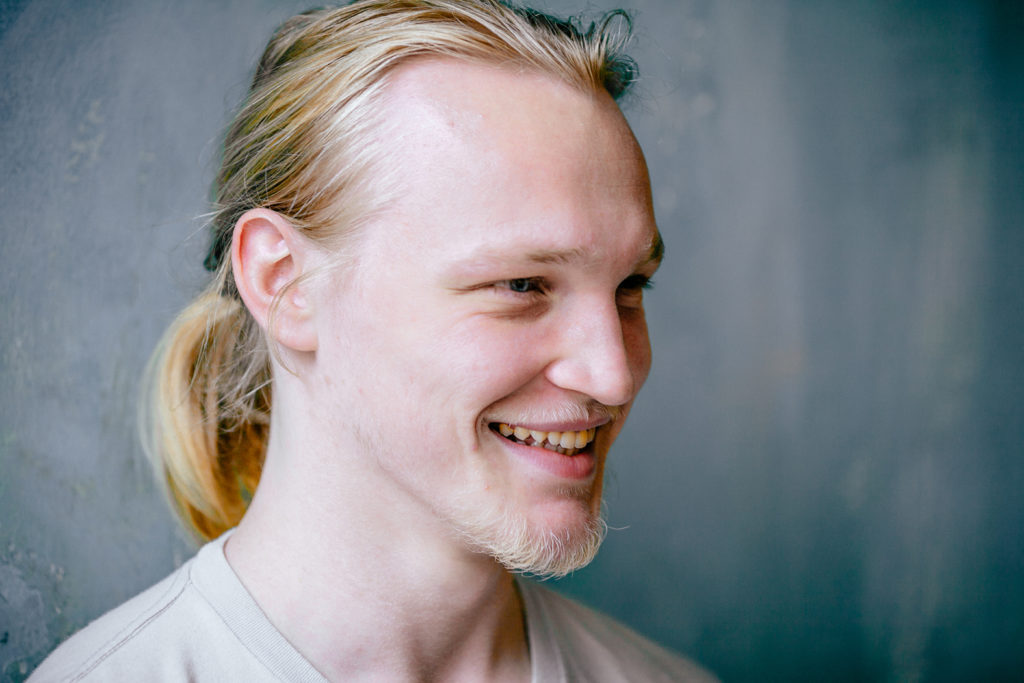 ‘Jack’, a young man aged 29, was referred to Solo Housing by the Local Authority. He had been living in a rehabilitation hostel for two years after serious Class A drug misuse and his family had disowned him. The friends he had were not a good support network for his recovery, he didn’t have work […]

“Barry” was in his mid-forties and temporarily living with his parents. Mobility was limited due to diabetic neuropathy in both feet and he was unemployed. The arrangement became fractious and untenable so, following a referral into Solo Housing from the housing team at South Norfolk Council in March 2017,Barry’s application was processed, and he was […]

‘Audrey’, an elderly lady, was referred to our lodgings scheme as she was sleeping in her car for a few weeks. Her partner of several years had passed away and as the property they had lived in had been owned by him, the lady had no right to remain and his family sold the property, […]

‘Adam’ suffered from low confidence and due to debilitating physical and mental health, found it difficult to go out. ‘Adam’s’ Solo Housing support worker was proactive in helping him to improve his quality of life and has successfully supported him in increasing his confidence to go out more. ‘Adam’ is now able to go to […] 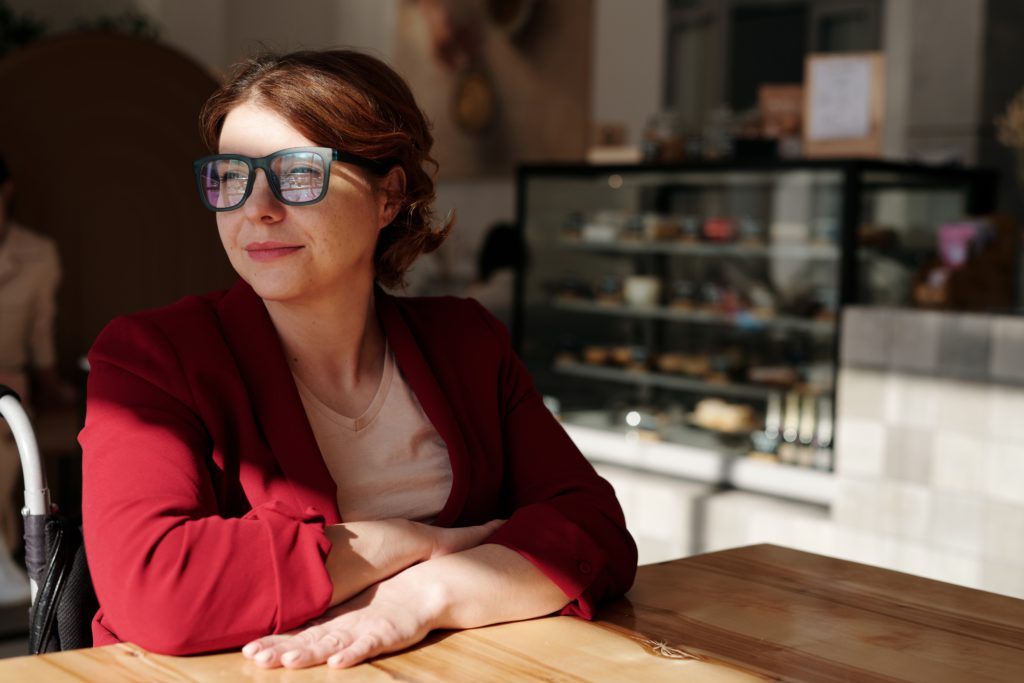 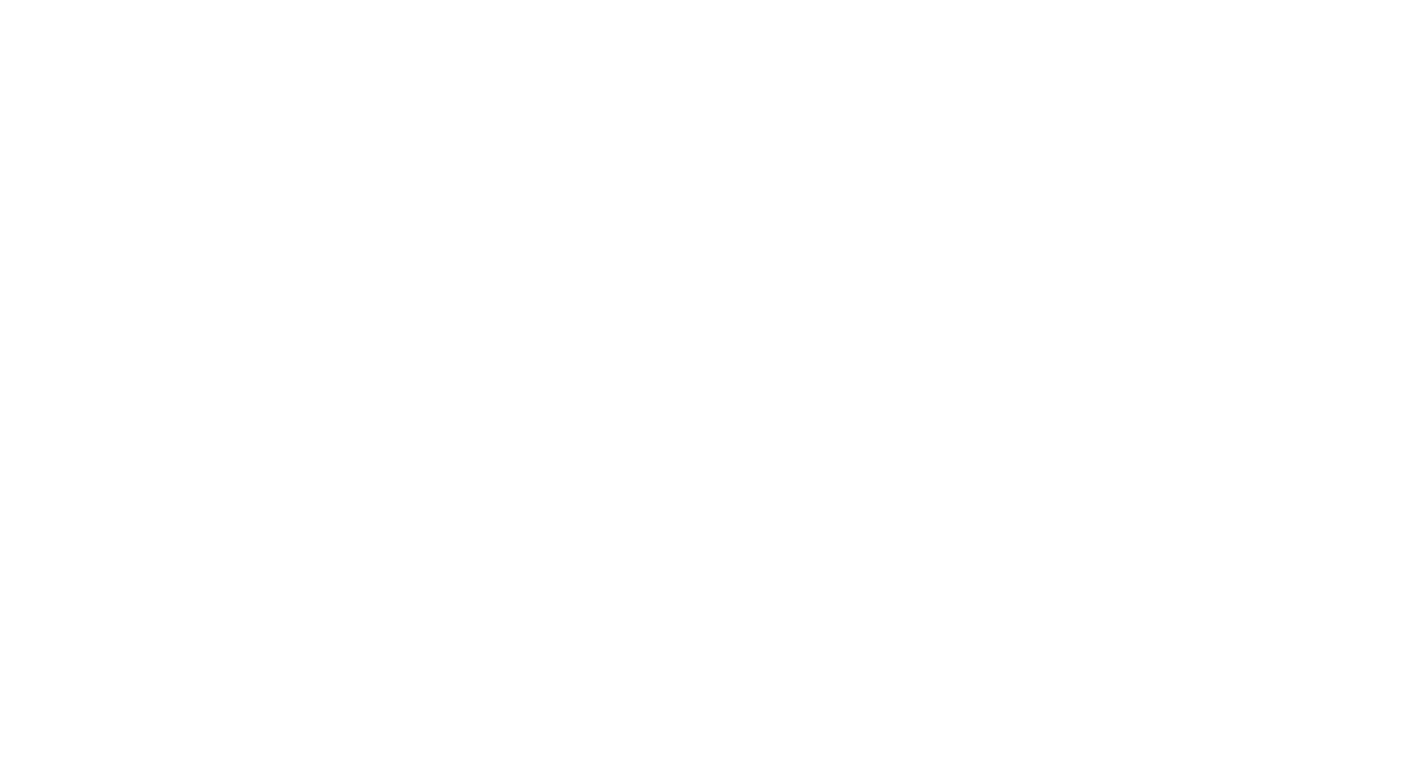